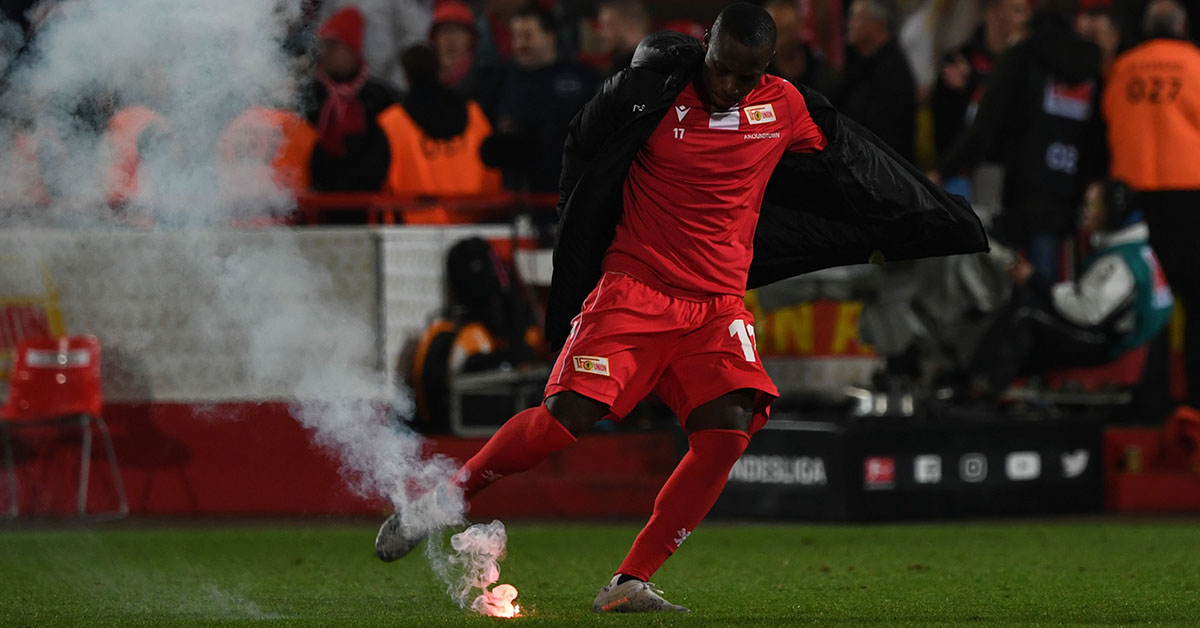 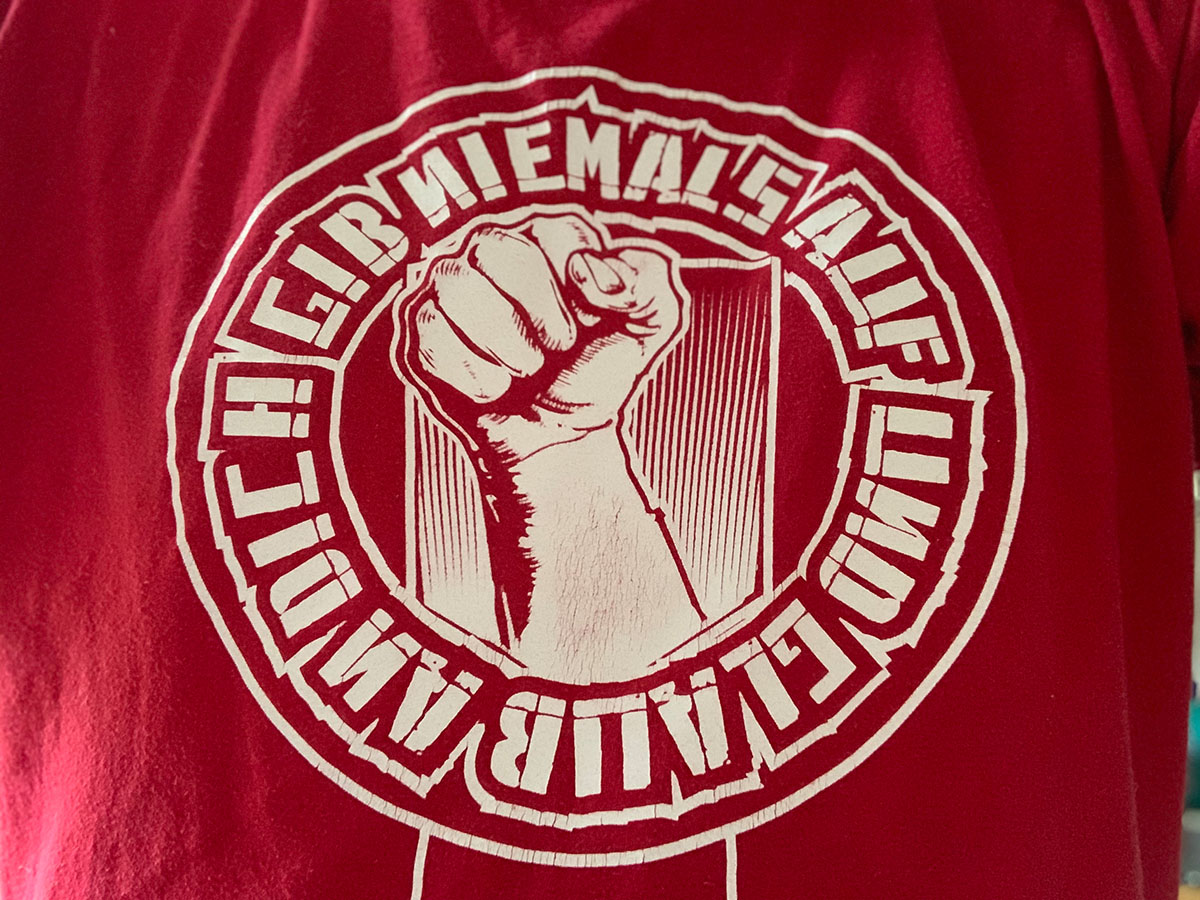 END_OF_DOCUMENT_TOKEN_TO_BE_REPLACED

Santi Kolk has never told this story before.

And as he does it’s as if I can sense a weight being lifted off his shoulders. His greatest moment in a Union shirt, a goal he says is up there with any that he ever scored, is dogged by an abiding sadness. And the wrath of a striker scorned. He gives the impression that he will never really be able to revel in it like he should because of the other things that pissed him off. 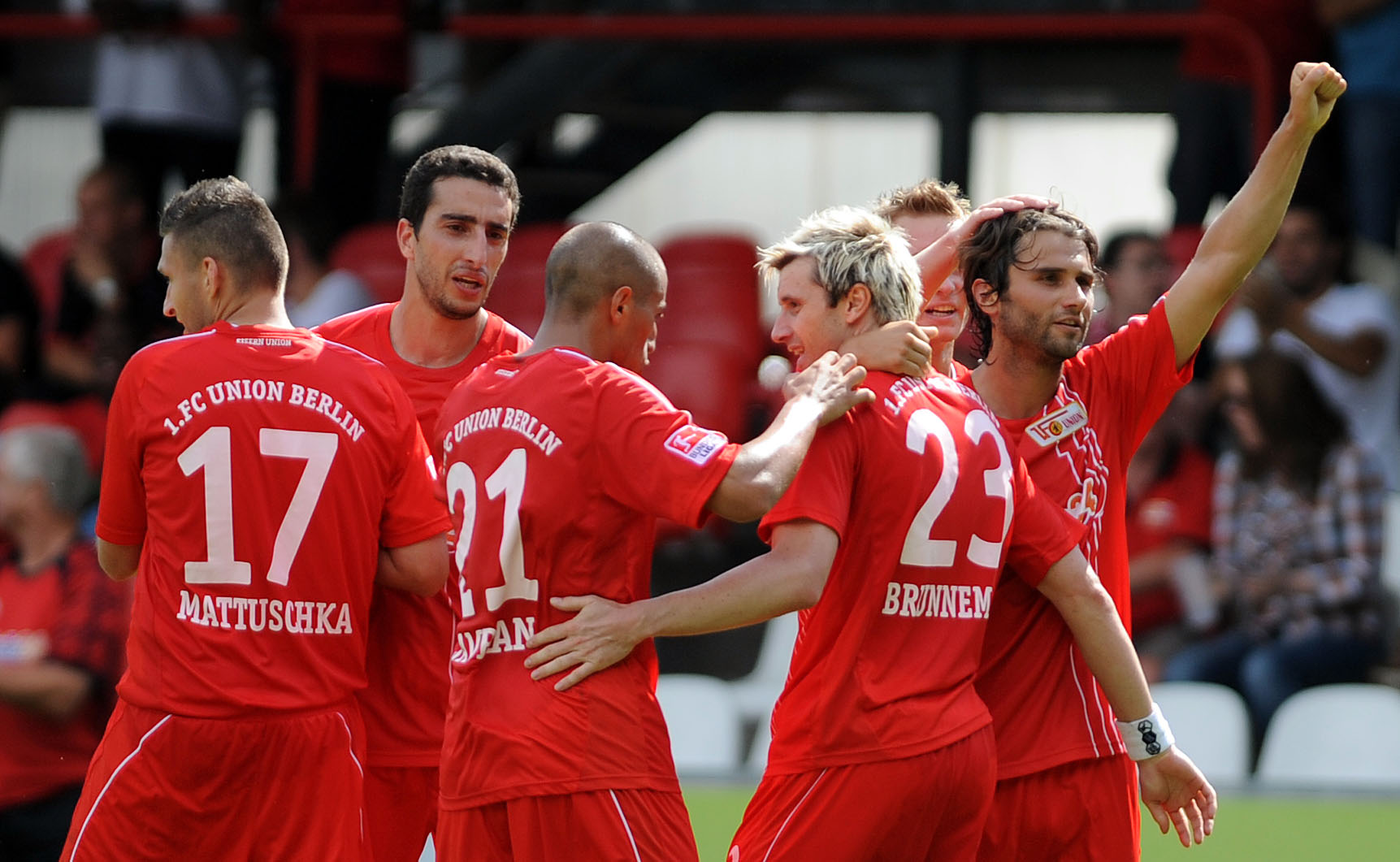